“GO INTO ALL THE WORLD AND PREACH THE GOSPEL TO EVERY CREATURE.”


Ruth is currently in training to be a full time worker with CEF of Europe in the area of web design. God has blessed each of us with gifts and He also provides the tools for us to use these gifts effectively. In a world which is continually advancing in technology, CEF are branching out to give more people the opportunity to be involved in children’s work across Europe and beyond. Ruth’s role will be to look after existing websites and help CEF develop other websites to bring information and training to more people who will be encouraged to reach many more children with the gospel of Jesus Christ. It is my desire to use what God has given me to help tell the next generation the praiseworthy deeds of the Lord (Psalm 78:4). 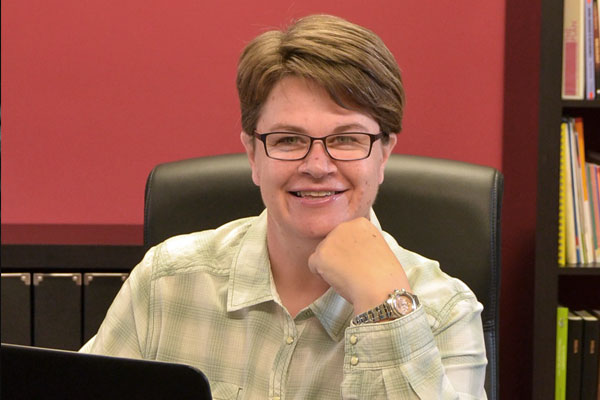 
I was 13 years old when I trusted the Lord Jesus as my Saviour. Just a few short years following this life changing moment I also came to realise that God had a plan for my life – one that would steer me away from a career in the Police force in Northern Ireland to full time missionary service with Child Evangelism Fellowship in Central Europe. In 1990 I made my first trip to Romania with CEF which soon after became my “adopted” home (I have been living in Sibiu, Romania since 1992).

Since 1992 I have led the CEF ministries in both Romania and Moldova. What a blessing it is to see both of these regions now with leaders from within their own national borders. This answer to prayer has led to a change in my role within the mission so that from 1 January 2017 I became responsible for CEF’s education ministry in the European region. 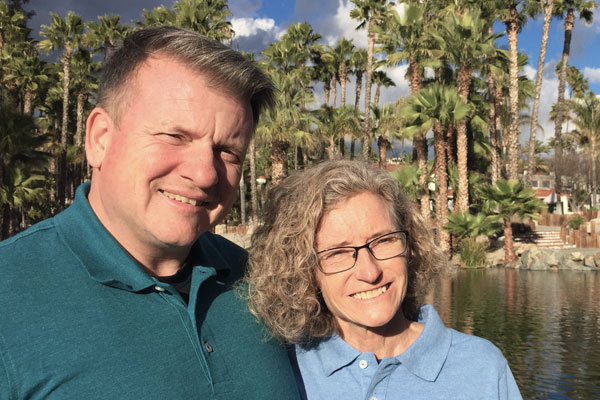 
David was raised in Ballykeel church and upon feeling God’s call on his life, stepped out in faith by attending the New Tribes Mission Bible College. It was there he met Christine who was from The United States of America. After completion of their studies David and Chris were married and have served God within the work of New Tribes Mission ever since.

They are currently based in Mexico where David serves in the ministry of maintenance and upkeep of the school and mission accommodation facilities. Chris is a teacher and teaches the missionaries kids in the on-site school which is available for them. Abby and Sarah are both currently studying at University in the USA.


Andrew was raised in Papua New Guinea where his parents were missionaries with New Tribes Mission for a long number of years. After returning to Northern Ireland Andrew worshiped at his home church for a few years before starting to attend Ballykeel baptist. Andrew became very active within the life of the church serving as a youth leader amongst other roles. Feeling God’s call on his life Andrew went to study at New Tribes mission college in England. It was here he met Joanna (from Germany) and they eventually were married.

Andrew and Joanna lived between Northern Ireland and Germany for a few years before being blessed with little Manoah in 2018. Andrew & Joanna are currently in Asia Pacific undertaking national language study.


Following a Short Term Mission trip to Brazil, Samuel Poots enrolled in the New Tribes Mission Bible College in Brazil. He became fluent in Portuguese and developed a burden for the Brazilian people. While at college he met Noabby who is from Brazil. They married and now work in church planting among the people of Brazil.